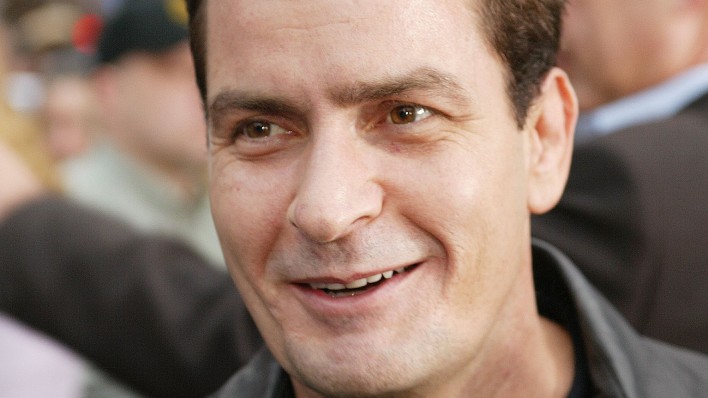 In 2015, during an exclusive interview with Today, Sheen revealed that he was HIV positive. The actor admitted he’d been diagnosed four years earlier but said he didn’t know how he contracted the virus. At the time, Sheen said he was making the announcement to help fight the stigma of HIV and to end smear campaigns against him and “shakedowns” for money. He is currently on treatment.

Click here to visit our sister site POZ for more info on HIV.