© 2021 Smart + Strong. All Rights Reserved. Terms of use and Your privacy. Smart + Strong® is a registered trademark of CDM Publishing, LLC. 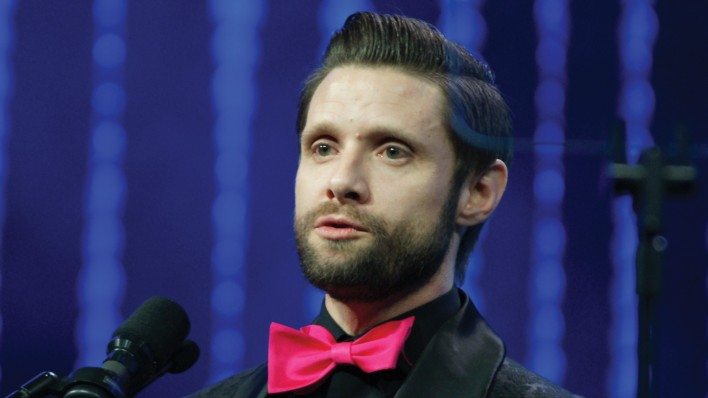 In September 2015, the former child star best known for the ’80s TV sitcom Who’s the Boss? and the film Cujo revealed to Oprah that he is HIV positive. Diagnosed after a routine checkup in 2003, he expressed fear of living with the virus but eventually accepted his diagnosis and moved on with his life. Pintauro wanted to go public with his status because “it’s not something that people are talking about right now.”

Click here to visit our sister site POZ for more info on HIV.