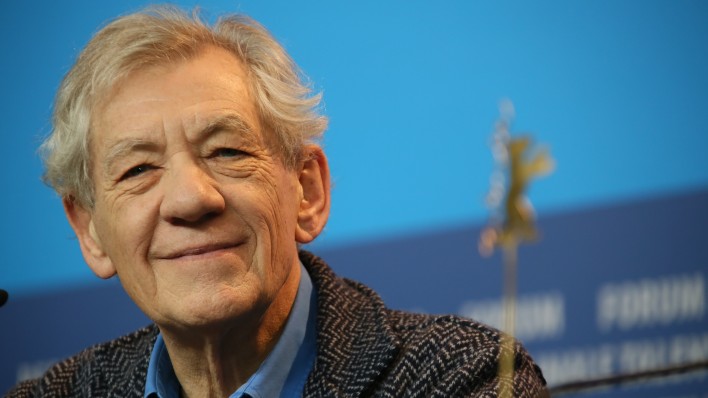 The Hobbit actor Ian McKellen revealed in 2012 that “six or seven years earlier,” he had been diagnosed with early-stage prostate cancer. In an interview with The Mirror, McKellen admitted he was initially scared when doctors told him he had the illness but has learned to live with the disease. The actor also mentioned that he is examined regularly to make sure the cancer is not spreading and has adopted a “watchful waiting” approach to the illness. Because prostate cancer often progresses slowly, surgery and treatment are often unnecessary in older men. Of the approach, McKellen said, “What they are concerned about is the cancer going to spread outside the prostate. If it doesn’t you are fine.”