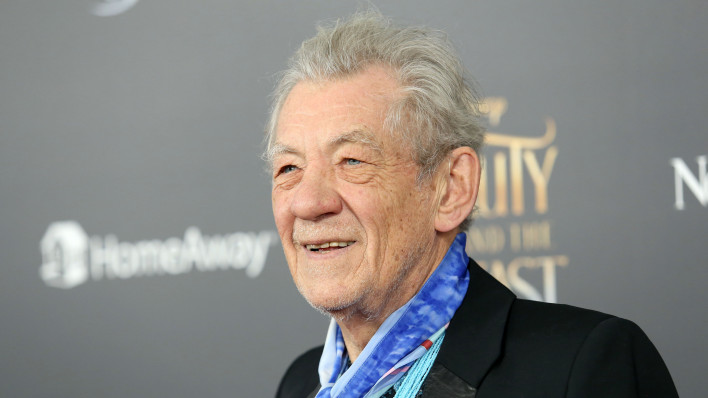 The beloved (and knighted!) British actor, 78, perhaps best known for playing Gandalf in The Lord of the Rings and The Hobbit movies, announced on his blog in 2012 that he’d had prostate cancer for six or seven years. He and his doctors took the “watchful waiting” approach, checking regularly to see that the cancer was not worsening. This approach is often used, especially in older men, as prostate cancer advances slowly and the 15-year survival rate is 96 percent. “When you have got it, you monitor it and you have to be careful it doesn’t spread,” he told the UK’s Daily Mirror. “But if it is contained…it’s no big deal.”