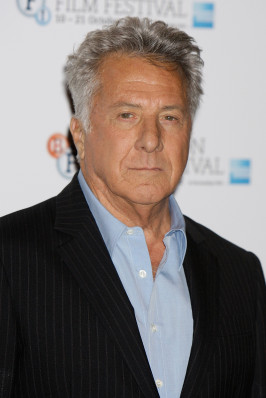 He defined a generation with The Graduate and pulled a gender-bender with Tootsie, but in 2013, a rep for iconic actor Dustin Hoffman, now 80, announced that he’d undergone successful surgery for a cancer he declined to name. “Dustin is feeling great and is in good health,” the rep said. News sites speculated that it was throat cancer, which is linked to the sexually transmitted virus HPV.