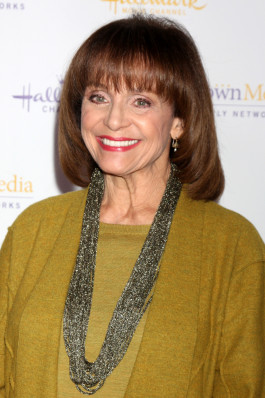 Everyone (of a certain age, that is) remembers Harper as the brashly lovable, New York–accented Rhoda Morgenstern on The Mary Tyler Moore Show, and then on her own TV spin-off, Rhoda. But in 2013, Harper announced that she was battling leptomeningeal carcinomatosis, a rare, incurable condition in which cancer cells invade the meninges, the membranes surrounding the brain. Harper had previously beaten lung cancer in 2009. “This is about facing a disease that doesn’t really have a good diagnosis,” she told Fox News in the fall of 2017. But by that point, she was still hanging in there—and even starring in a new short film.